IN THE DARK
ADDICTED
MAGYAR 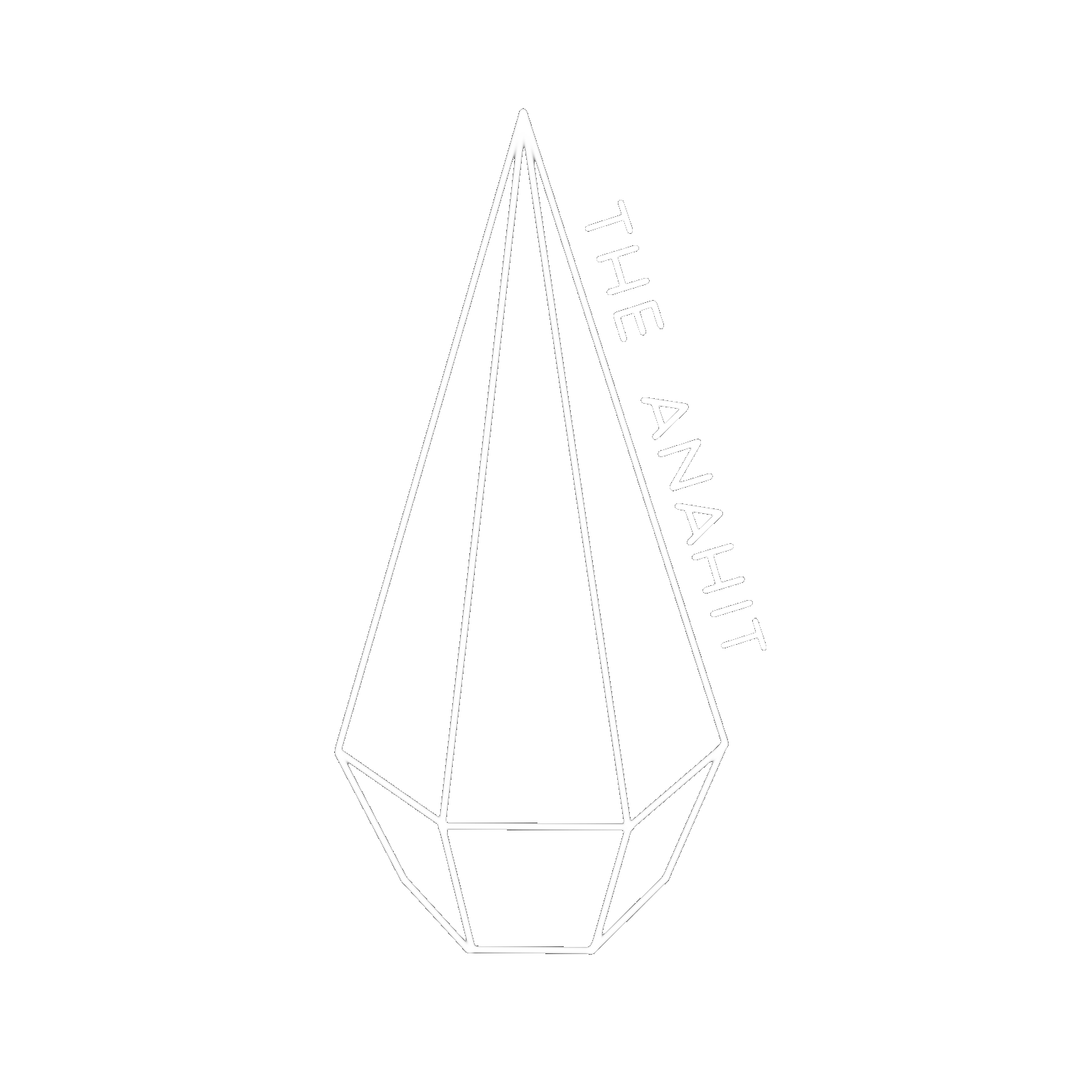 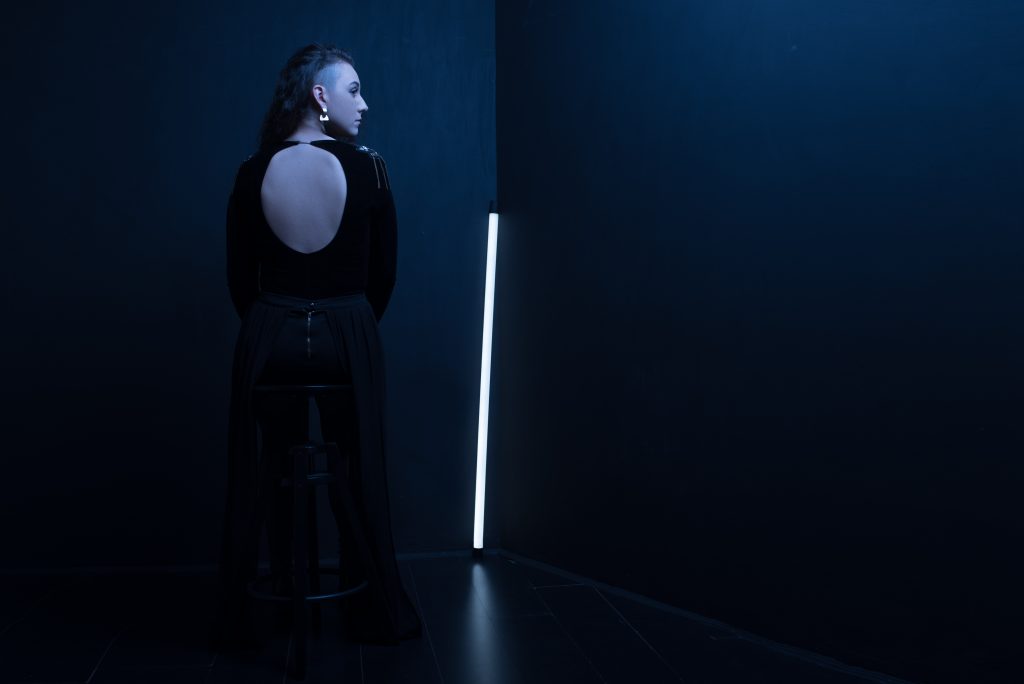 The Anahit is a very promising Hungarian band defining their genre as moment capturing electronica with dark R&B effects. They are inspired by artists such as London Grammar, BANKS, James Blake and Florence and the Machine. Their live shows are full of passion and energy which captures the audience straight away.

The Anahit was originally Rita Csanyi’s solo project which started in 2017 in London. Rita studied at The Institute of Contemporary Music London and as her final year project she decided to record an 8-song-album with the title ‘In The Dark’.

„It is rare to come across someone who masters a highly technical field in a matter of months, The Anahit is one of this exceptions, her approach to music production is instantly assured and very impressive, a natural talent in songwriting. The Anahit is one to watch” – wrote Jason O’Bryan (the producer/ bassist, Dub Pilots, Grammy Award nominated soundtrack of the film Y Tú Mama También) about the project.

After Rita moved back to Budapest she formed the actual band with. In 2018 they won a talent competition, Eter festival and as a prize they got the chance to perform at Sziget Festival.  In April 2019 they released their second album called ‘Addicted’.

In the same year they won the competition of the Veszprém Street Music Festival in Hungary where they performed the acoustic version of their songs.

In 2019 they released two songs with the British musician and producer, anatu, one of these songs, the “lonely” is now in a European radio campaign led by the European Radio Plugging, so the song is currently played in more European radio stations for example in Germany, Lithuania and Greece.

In December last year they had the chance to play as the supporting band of a very famous Hungarian band in Papp László Budapest Aréna in front of 13000 people.

In 2020 they started the year with a gig in London at The Lexington.
Based on the decision of the Hungarian music professionals The Anahit got to be one of the 15 export ready bands in Hungary in 2020.

Currently they are performing in Budapest and all around Hungary and already working on their third album. Their goal is to introduce their music for the audience within country and abroad as well. 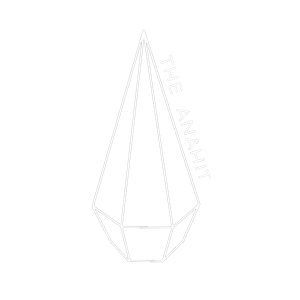