The story of the band started in London, where Rita Csanyi the singer and songwriter of the band studied at the Institute of Contemporary Music. The name of the band is borrowed from Armenian mythology – Anahit is the goddess of wisdom, healing and water – which is not surprising, since Rita has Armenian routes. The name greatly reflects the messages of the lyrics, where feminism is majorly represented through Rita’s piercing lyrics and vocal performance.

At the start of the project she experimented on her own, forming the shape of the band’s sound. It didn’t take long for Gyorgy Havasi-Hollanda the band’s guitarist and Soma Sashegyi the bands keyboard player and producer to join, the lineup later completed by Daniel Kocsis the bands beloved drummer. Musically the audience is guided through the depth of dark pop, where the songs are spiced with dramatic elements and R&B rhythms, forming a unique musical experience. The melancholic tunes are reflections of different emotional moments and life situations, but behind all of these there’s always the message that “we’ve all been there and we’re not alone”. 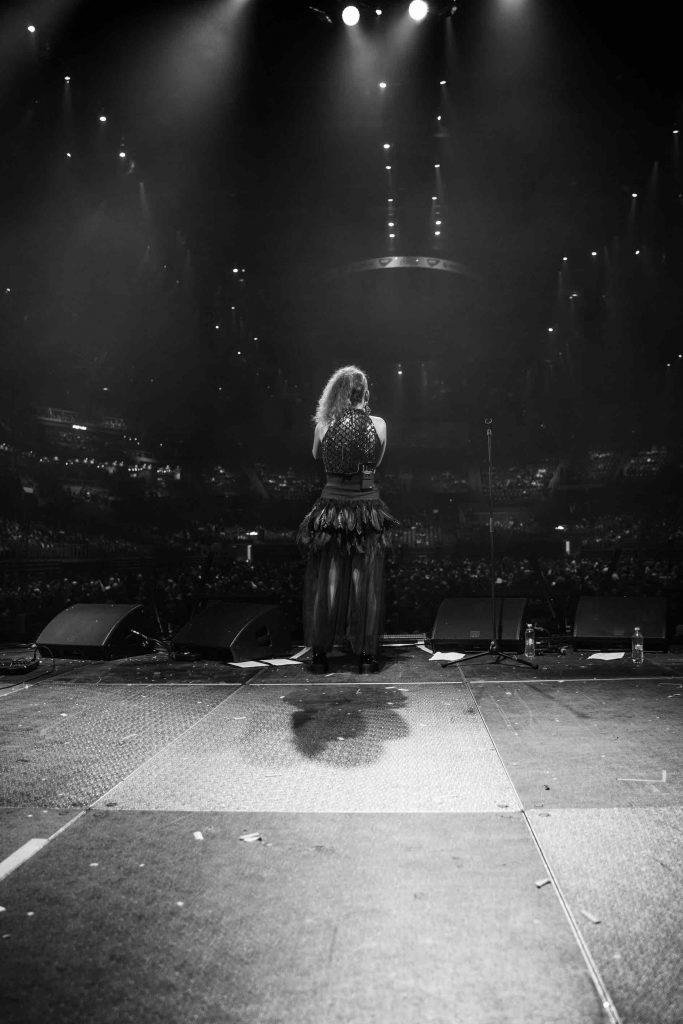 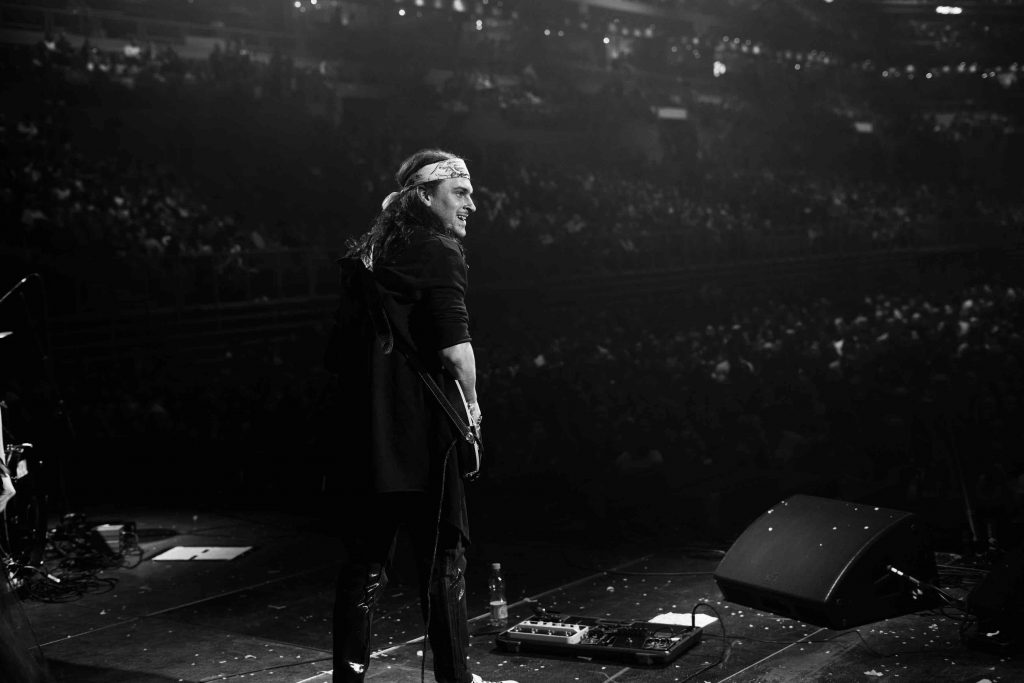 Their first album named In The Dark came out in 2017, in the same year Rita moved back to Budapest. This is where Rita and Soma figured out the live formation of the band, which they premiered at the KERET Blog Kikeltető talent show with instant success. They were in the top 3 of the electronic artists category, at the same time publications such as Recorder or Phenom’enon magazine noticed them. A year later they won the Éter Fesztivál talent show, thanks to which they got to play at Sziget festival.

In 2019 they released their second album titled Addicted. Within the same year they won the industrie panel award at Veszprémi Street Music festival, voted by a panel of experts from different nationalities. Besides this, they got the chance to open for the band Halott Pénz, playing Lauber Dezső Sport Arena in Pécs and Papp László Arena in Budapest, performing in front of thousands of people. 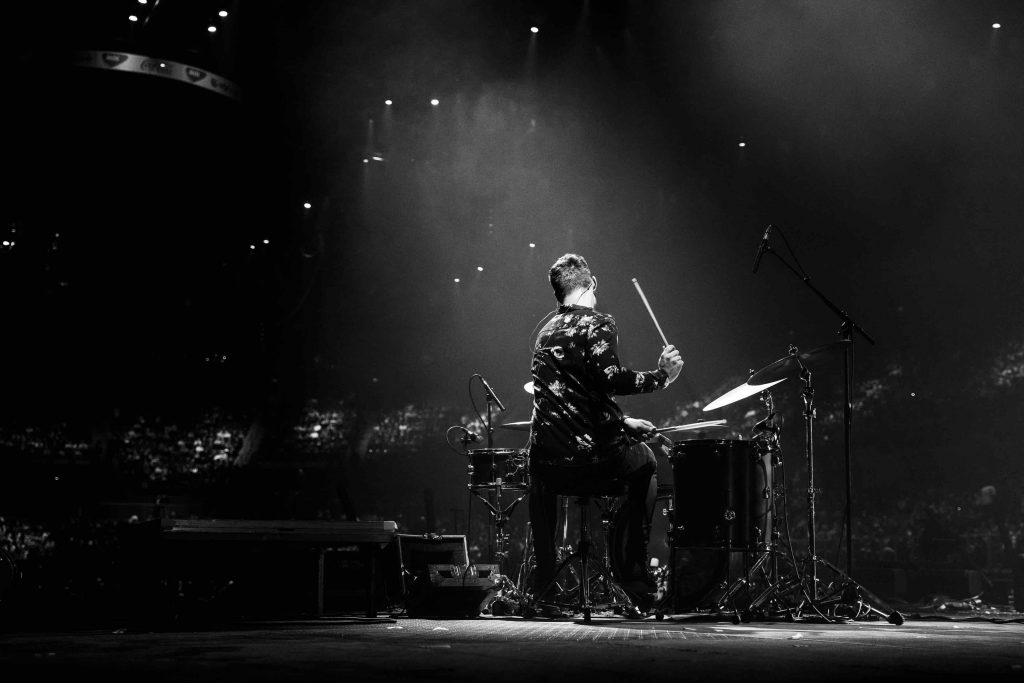 The Anahit complete with now four members achieved a fair bit of international success, so it’s no surprise that the Hungarian Oncoming Tunes (HOTS) among 15 othersnamed the band as one of the most export ready bands in the country. They have worked together with British musucian and producer anatu on the song What Are We, who later also produced the song „lonely”. Since its birth lonely got onto some major european radio playlists, most notably in France, Austria, Italy, Lithuania and Germany among many others. They opened the year 2020 with a concert in London where they’ve been invited to play at The Lexington. Their third album has been released in two separate publications, called „Let Me Inject You with My Sins…” (Part I. & Part II.). Theire song „To My Haters” released as a single between the two parts of the LP with an official video. The band also collaborated with London based singer-songwriter, HURU and Billie Nelson, British songwriter and guitarist for a song each.